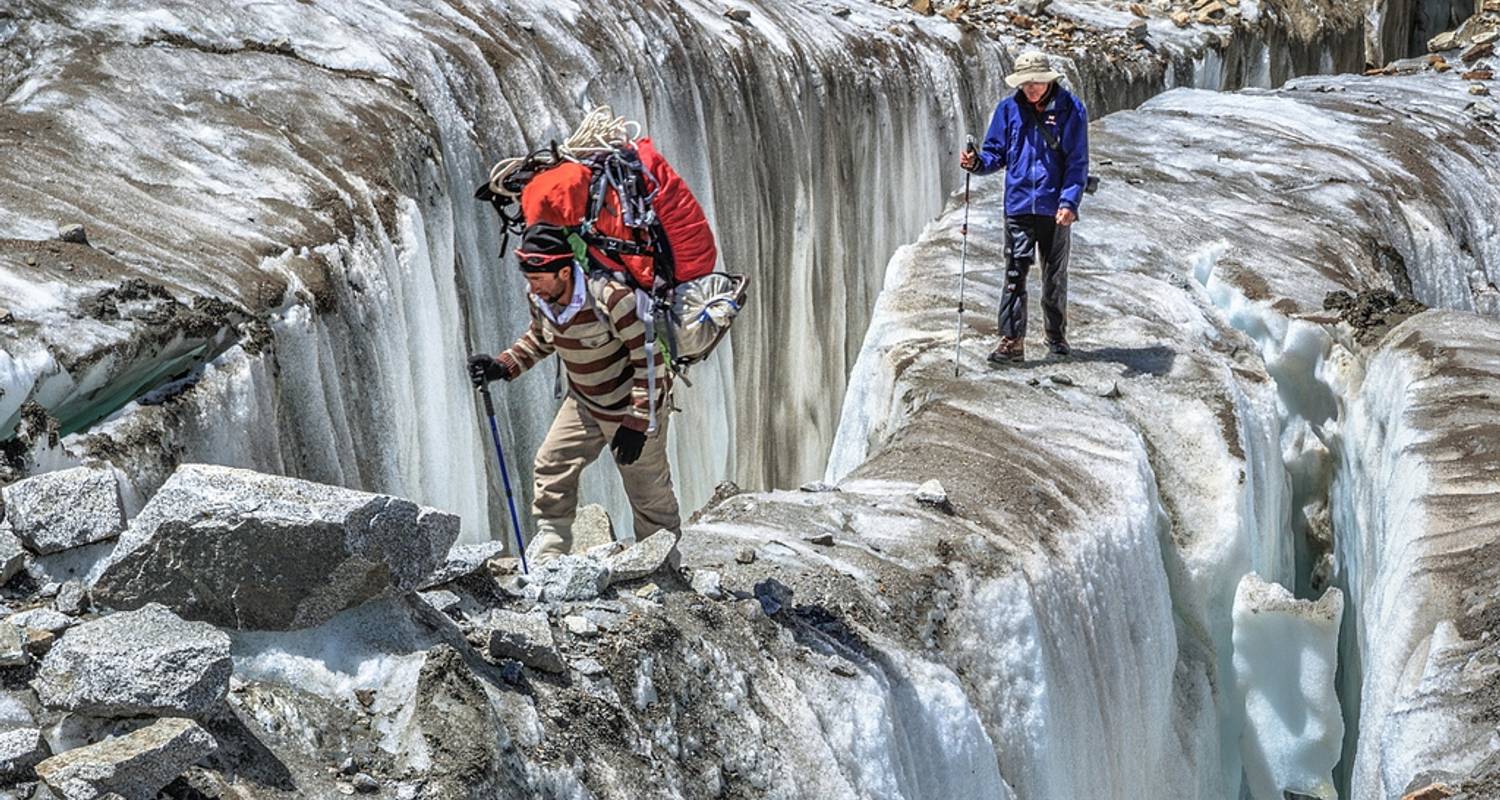 Project Snow Leopard is one of FULL MOON NIGHT TREKKING’S main projects based in Baltistan. Developed and initiated by Shafqat Hussain it has won recognition and a grant from the Royal Geographical Society, London. FMNT photographer Matthieu Paley is sponsored by Kodak/France for documentation of the project.

The beautiful, black spotted, silver-grey snow leopard is one of earth’s most endangered wild cats. Its population, which once ruled the mountains and valleys of Northern Pakistan, Tibet, India, Nepal up to the Southern borders of Siberia, is rapidly declining. One of the main reasons for the decline is local farmers hunting and killing snow leopards in retaliation against their preying on domestic livestock.
In partnership with local communities, Shafqat has developed an insurance scheme to compensate local farmers for livestock lost to snow leopard predation. The farmers realise that the snow leopard is a rare creature which must not be allowed to go extinct, but also have their own economic considerations to worry about; Baltistan is a very poor area where livestock form a crucial part of farmers’ livelihoods. The insurance scheme will enable the farmers to cover their livestock losses and so protect their livelihoods, and thus be able to leave the snow leopard to roam freely.

Other aspects of Project Snow Leopard include a series of survey treks to update the estimated population of snow leopards and identify major habitats and their conditions in Baltistan. A local theatre play will also be written and performed to raise awareness among the local population and to illustrate the importance of snow leopard conservation. This play will be adapted for airing on local radio stations and performed in local schools and colleges to target children, the future custodians of their natural environment.

Between 30-50% of FULL MOON NIGHT TREKKING’s profits will go directly into the insurance fund of Project Snow Leopard. Thus clients of FULL MOON NIGHT TREKKING will not only be contributing in a general way to the local economy by creating employment and using local services, they will also be contributing directly to improving poor farmers’ livelihoods, and conserving the snow leopard.
Among the range of treks offered, FULL MOON NIGHT TREKKING offers a unique Snow Leopard Trek, which was especially developed to raise awareness among locals as well as tourists.
To contact us, please send your feedback and questions to info@fmntrekking.com or fill out our online form.